When and how often should I cut my wildflower meadow? 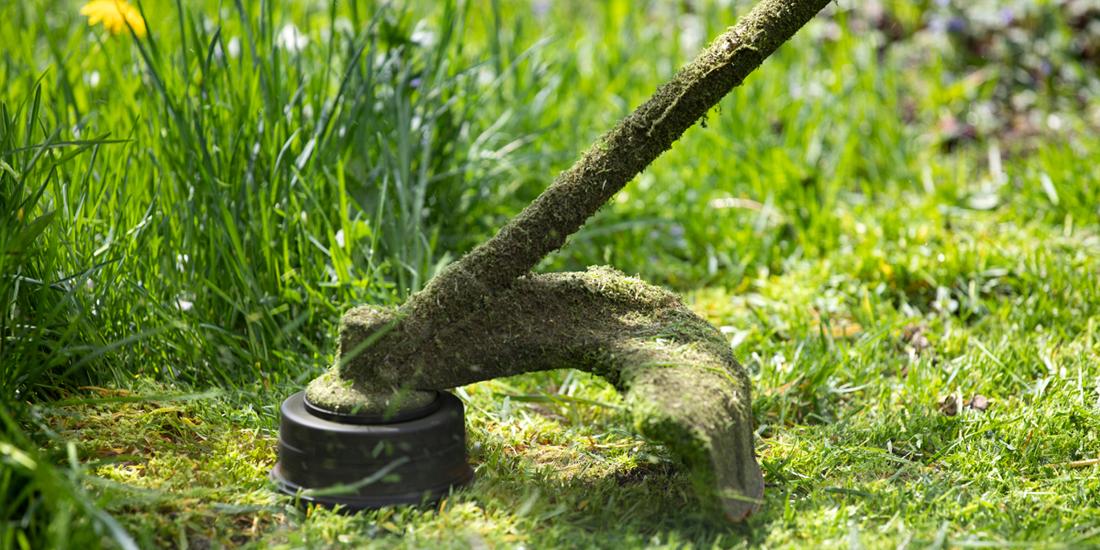 Wildflowers have a reputation for being considerably less maintenance than other garden flora – they don’t need regular feeding, watering or pruning, but in order for them to continue to be less maintenance and come back year on year with abundance, they do require mowing.

To encourage a wider variety of wildflower diversity and more wildlife to your meadow throughout the year, you can complete more cuts. As wildflowers have varying flowering periods, cutting at different times can allow for early blooming wildflowers to appear in spring and late blooming wildflowers to appear in summer to early autumn. This will ultimately lead to the extension of your wildflower meadow blooming period and will encourage new species to cultivate whilst also ensuring your meadow is a hive of activity for pollinators for as long as possible.

Mow down to 7cm in March / April when the meadow has grown to 10cm. Mow again down to 7cm at the end of season in August / September.

Mow down to 7cm at the end of season in August / September.

Seeing as the last time you mowed your meadow was autumn, grass growth within your meadow should be sufficient again for another mow down to 7cm. This will help to kickstart the early blooming season of spring wildflowers that will occur from May onwards. Do not leave this mow any later than April, or else it may stunt the growth of your spring blooms.

By cutting between June and August, you can encourage the growth of more later season wildflowers, again cutting back to 7cm and removing the bulk of material that has already bloomed.

The autumn cut is essential for keeping excess grass and weeds at bay, and resetting the new growth of your meadow for the year ahead. Cut back to 7cm, leaving clippings to self-seed for a few days if you have annuals in your mix. Remove clippings if you have a perennial meadow.

Why the extra cuts?

These extra cuts mimic the grazing routine of animals, who historically (and still in some areas) would have grazed meadows. These routine cuts would encourage new wildflowers to grow and flourish, increasing the biodiversity within the meadow.